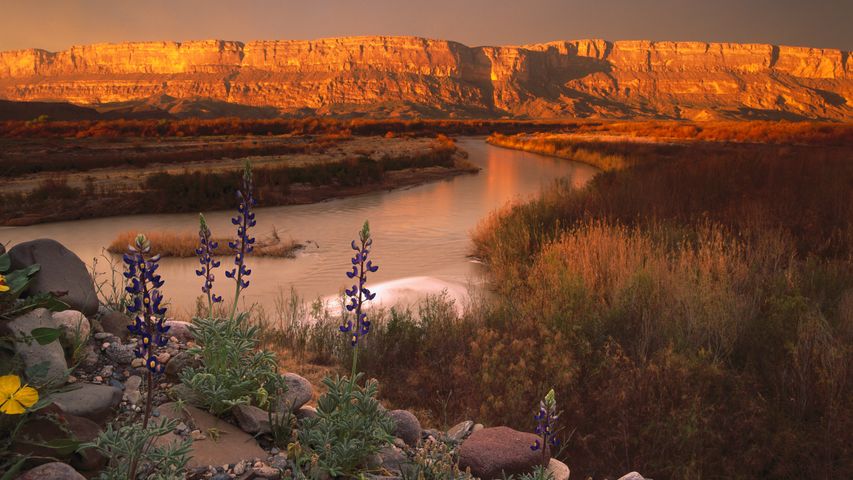 Big Bend National Park may be among America’s largest, with an area of over 800,000 acres (1,251sq miles), but it’s also one of the most remote and least-visited. Found in West Texas along the Rio Grande - the river at the Mexican border - the park entrance is roughly a two-hour drive from the nearest motorway. The good thing is, even in a ‘busy’ year when half a million people visit, there’s still plenty of space here so you don’t feel crowded.

Added to the US national park system on this day in 1944, Big Bend contains the largest protected area of the Chihuahuan Desert in the United States. And while human visitors are relatively few, there’s plenty of life here. About 1,200 plant species call this park home, along with plenty of animals, most of which tend to come out at night. If you’re into birdwatching, the park is on the paths of annual migrations, with more than 450 different bird species catalogued here. If stargazing is more your thing, It has some of the darkest night skies in the USA.