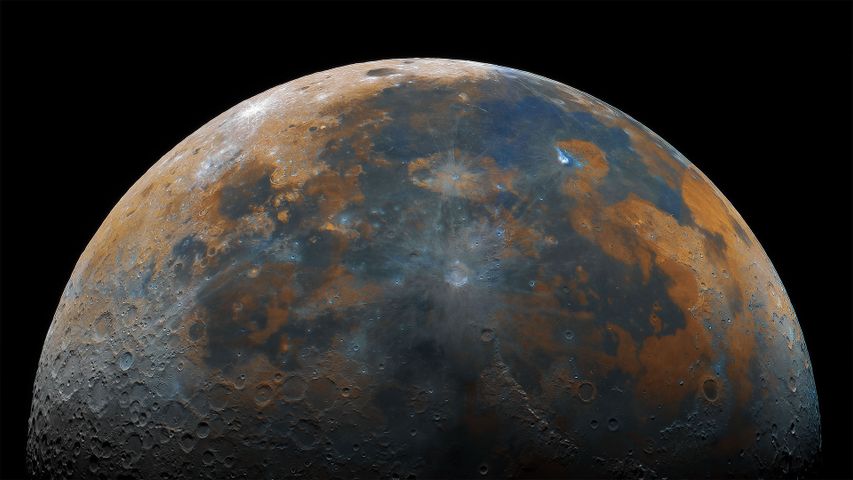 Fly me to the Moon

It was 52 years ago today that astronauts Neil Armstrong and Buzz Aldrin became the first humans to land on the Moon. Their photographs, and others since then, have become famous. But for Moon Day, the annual celebration of that first lunar landing, let's take a close look at this extraordinary image of Earth's only natural satellite. Prathamesh Jaju, age 16, of Pune, India, worked for more than 40 hours stitching together this detailed photograph from more than 50,000 images he took of the Moon’s surface. Jaju, who describes himself as an ‘amateur astrophotographer’, used an automated telescope to track the Moon’s movements over a four-hour period in May 2021. The result is this highly detailed portrait of the Moon's craters, textures, shadows and colours. While this image may be as close as we ever get to the Moon, at least we know we’ll never gaze at it the same way again.