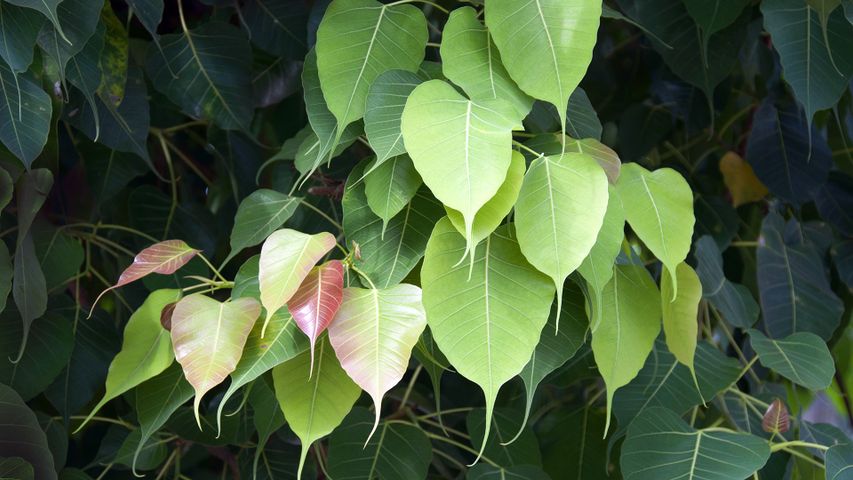 The tree of awakening

Bodhi tree, also called Bo tree, the specific sacred fig (Ficus religiosa) under which the Buddha sat when he attained enlightenment (bodhi) at Bodh Gaya in Bihar. It is believed that after 49 days of concentrated meditation and several battles with Mara (illusion), Siddharta became the Buddha - the enlightened one. The Buddha remained seated in meditation for a week after his enlightenment, then practiced walking meditation nearby for another week.

Today, we are celebrating Buddha Purnima (Buddha’s birthday), a Buddhist festival that is celebrated in most of East Asia commemorating the birth of the Prince Siddhartha Gautama, later the Gautama Buddha, who was the founder of Buddhism. Gautama Buddha was born c. 563–483 BCE in Lumbini (what is now Nepal) and raised in the Shakya capital of Kapilavastu.

Refreshing soda drinks at a stall in New Delhi