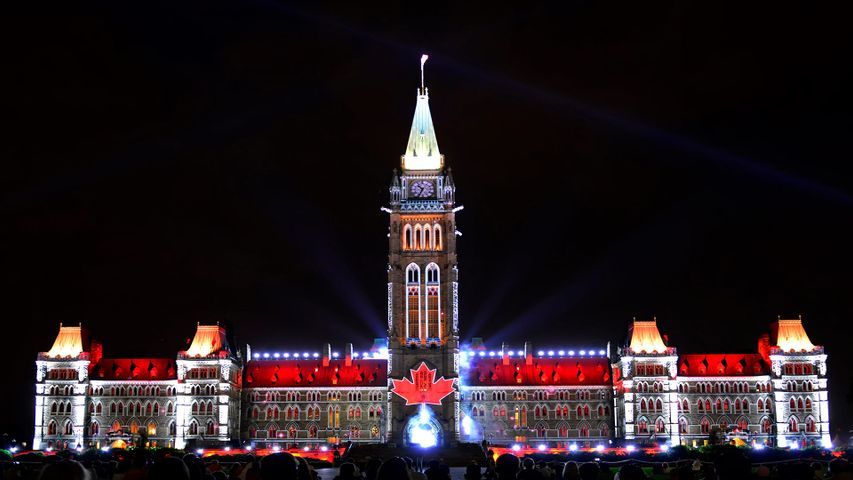 Standing at 98 metres tall on the Parliament Hill, the Peace Tower is an iconic structure symbolizing victory and peace. It was gifted to Canada by the U.K. in 1927 to commemorate the nation’s 60th anniversary of Confederation. The original clock on the tower has been replaced since and can now be viewed in the observation deck. The Peace Tower Carillon weighs 54 tonnes and consists of 53 bells – each of which produces a distinct note. A designated flag master changes the flag at the Peace Tower every weekday apart from statutory holidays and days with extreme weather conditions.