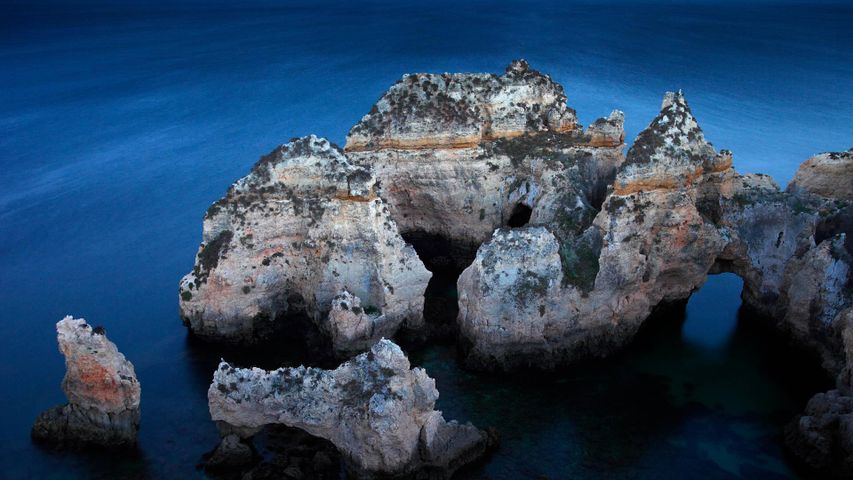 Today we’re featuring the Ponta da Piedade rock formations in the Algarve region as a nod to Portugal Day, a celebration of the Portuguese nation and its people. Observed throughout the Portuguese diaspora, the main festivities are military ceremonies, exhibitions, concerts, pageants and parades on 10 June, the anniversary of the death of Portuguese poet Luís de Camões. Camões was an incredibly colourful character whose poem Os Lusíadas chronicled the discovery of the sea route to India by Portuguese explorers and the development of the Portuguese Empire. It is regarded as the national epic poem, much like Virgil’s Aeneid was to the Ancient Romans, and his influence is so great that Portuguese is often referred to as “the language of Camões”. 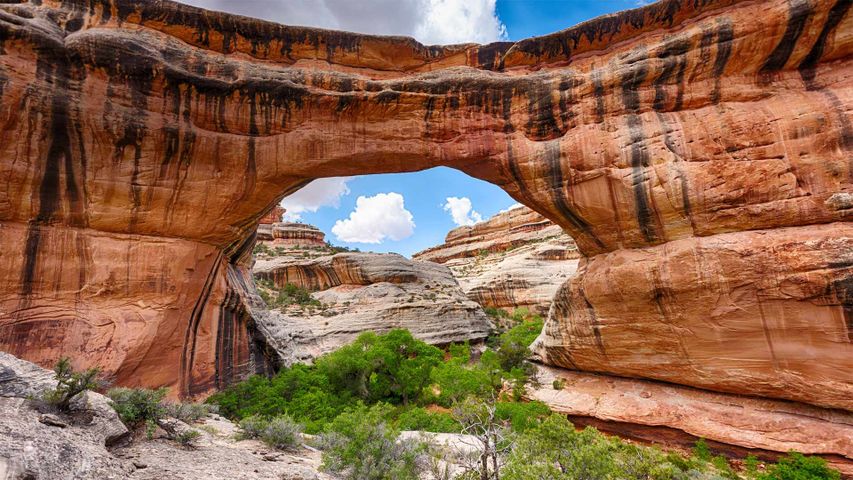 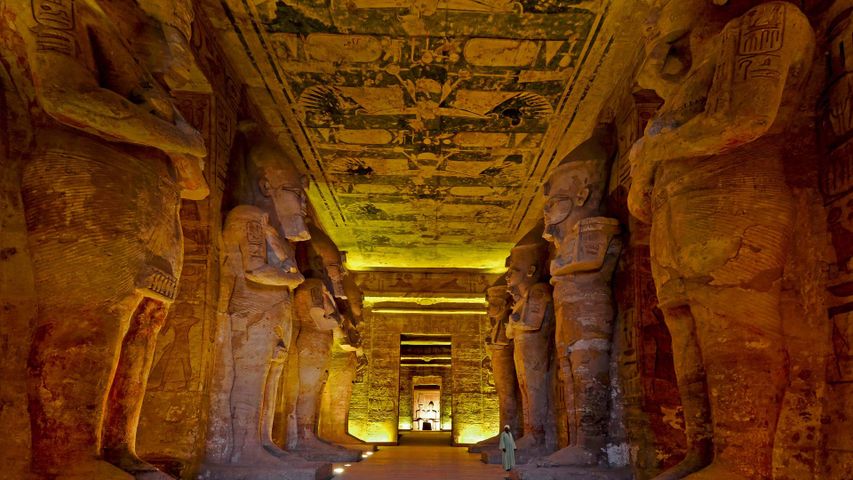 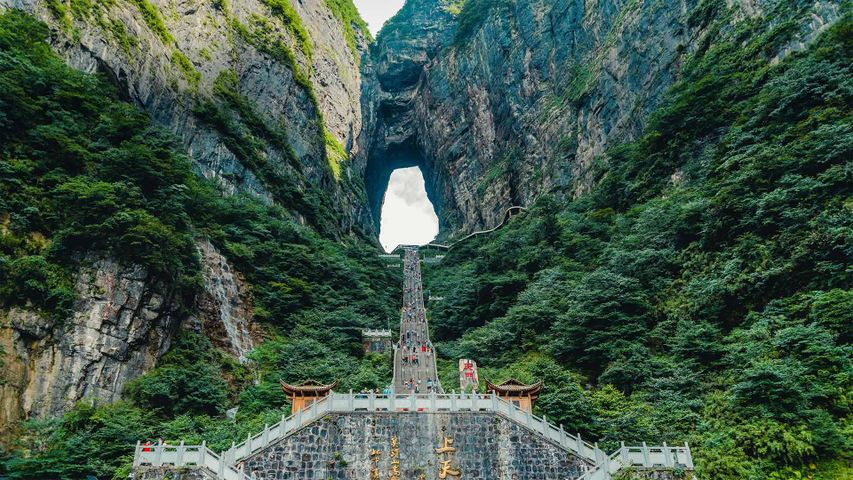 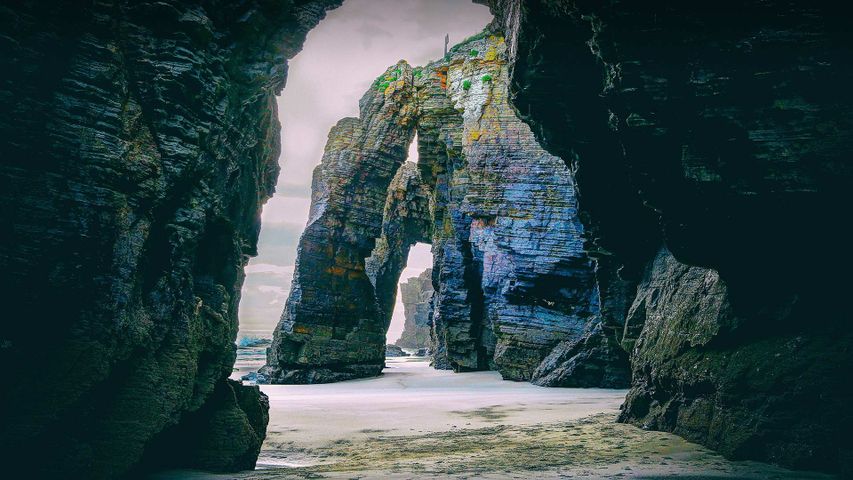 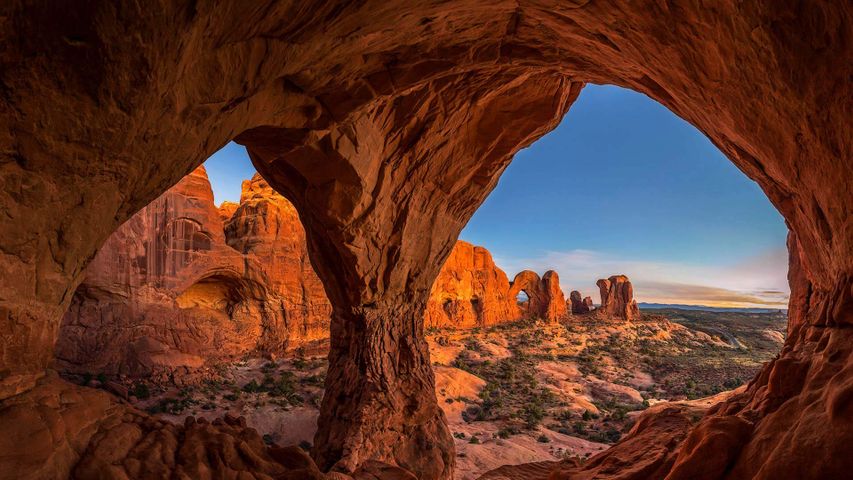 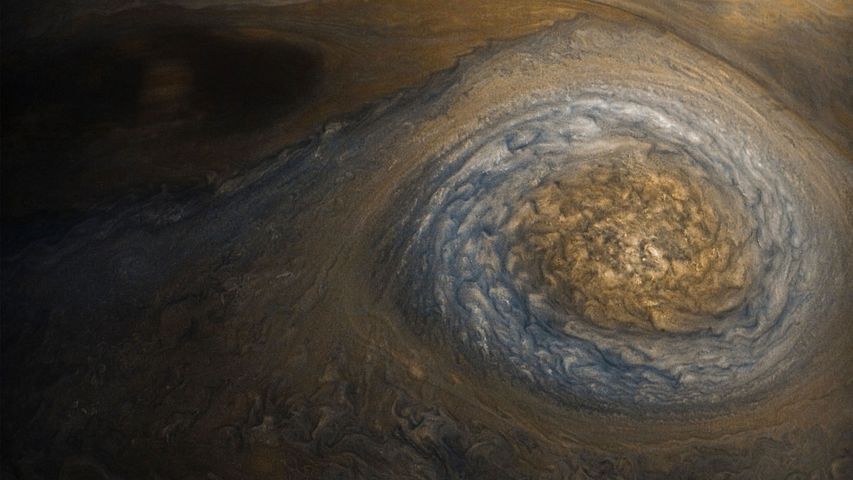 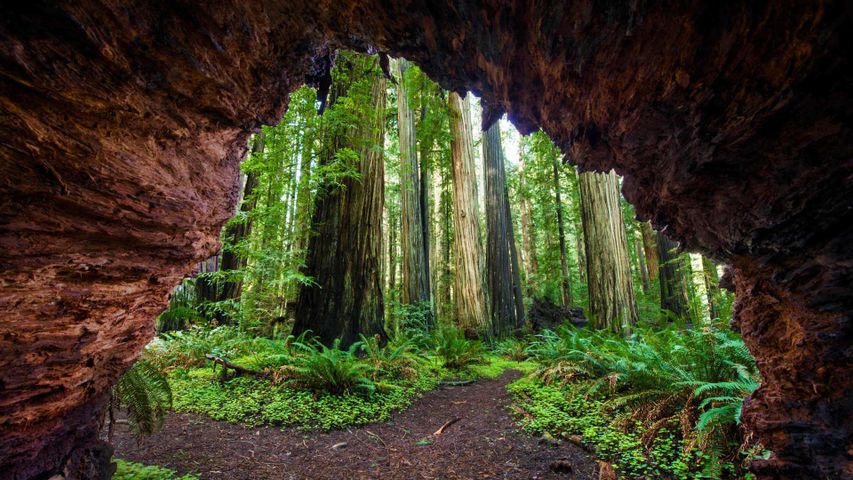 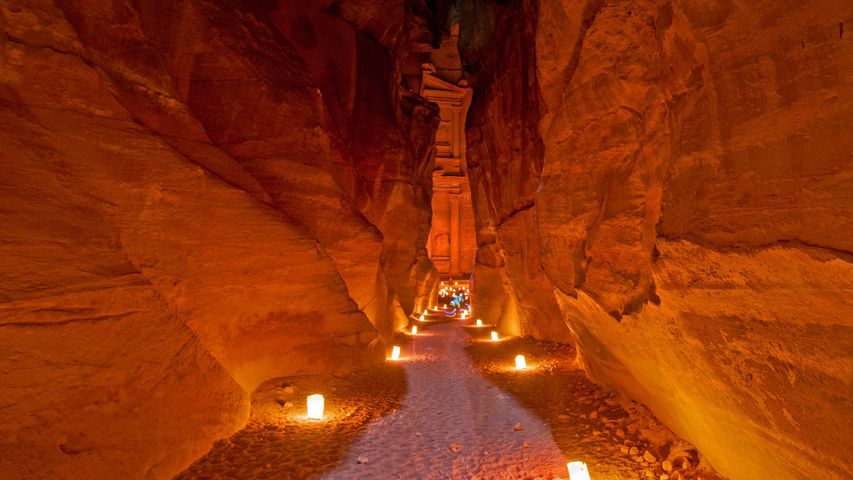