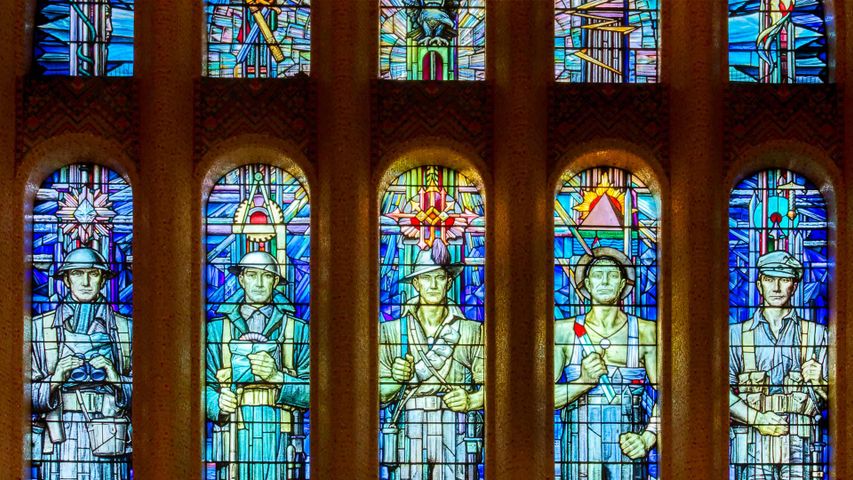 Embracing the Anzac spirit. Paying respects to the legendary Anzacs

On April 25, 1915, Australian and New Zealand forces landed on Gallipoli, meeting incredibly fierce and deadly resistance from Ottoman Turkish defenders. The battle which raged on for eight months saw the death of over 8,000 Australian soldiers – cementing the Gallipoli campaign as a sacrifice our country would never forget. As a result, each Anzac Day many Australians return to the shores of Gallipoli to pay their respects, but more locally the Australian War Memorial also hosts the Anzac Day National Ceremony. The ceremony itself follows a traditional order of service, including wreath laying, the sounding of the Last Post, observing a minute’s silence and the national anthems of both Australia and New Zealand. To all Australians who served and died in war and on operational service past and present, lest we forget.