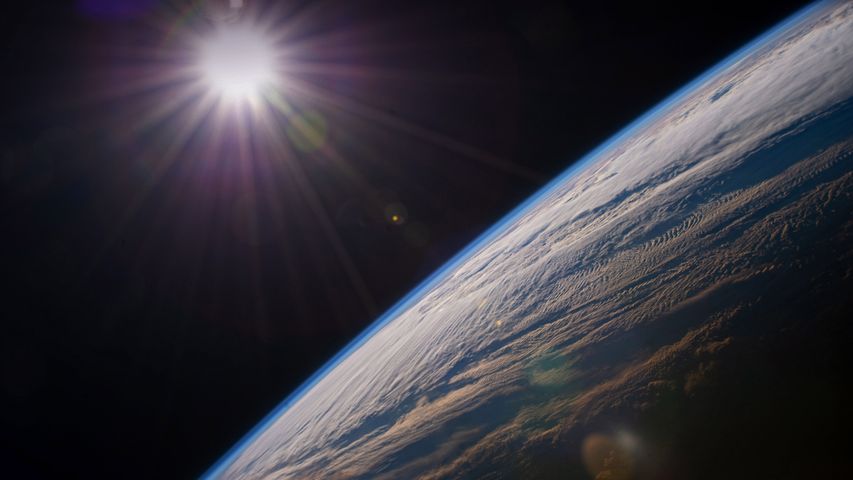 In an elliptical orbit like Earth's, there are two terms to describe the nearest and farthest you can be from the Sun — perihelion and aphelion, respectively. Perihelion typically occurs around this time of year, while aphelion usually occurs in early July. Even though we're closer to the Sun now, we're only receiving about 7% more solar energy than normal, which doesn’t really have much impact on the weather.

The distance between the Earth and Moon varies, but scientists calculate the lunar distance as 384,400 kilometres. The Moon also drifts away from Earth at a rate of 3.8 centimetres per year, and scientists believe that a lunar orbit will eventually take 47 days.