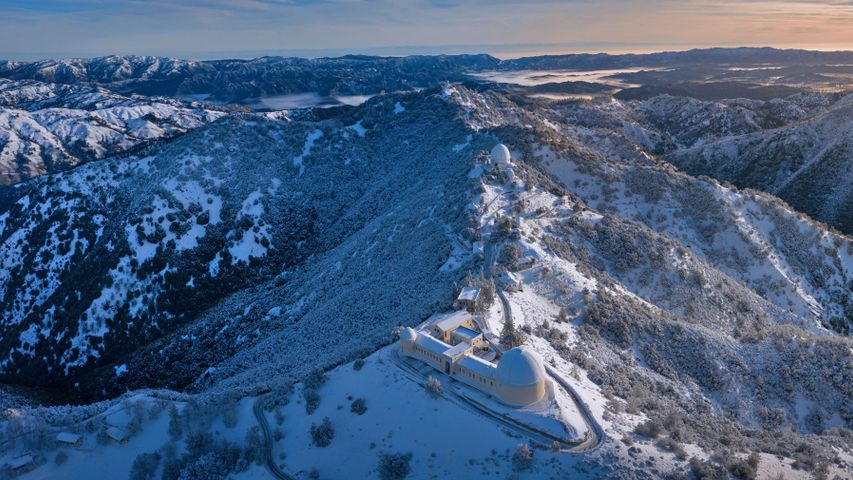 Shrouded in snow on the summit of Mount Hamilton, in the Diablo Range just east of San Jose, California, lies the world’s first permanently occupied mountaintop observatory. Constructed between 1876 and 1887, the Lick Observatory has been the site of significant discoveries including several of Jupiter’s moons and other planetary systems. It's named for American real-estate entrepreneur James Lick, who gave money to the University of California to build a facility that would be home to the world’s most powerful telescope.