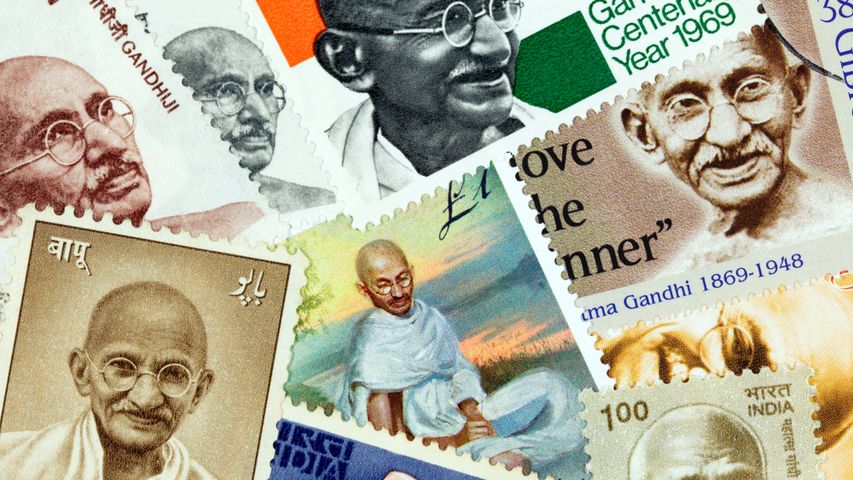 We are celebrating Gandhi Jayanti to mark the birth anniversary of Mohandas Karamchand Gandhi. It is observed across states and territories in India and is one of the officially declared national holidays. Mahatma Gandhi was born on October 2, 1869, in Porbandar, Gujarat. Father of the Nation, as he was called, led India’s freedom movement. His principles of truth, non-violence, Hindu-Muslim unity, and equality by battling caste discrimination hold resonance in contemporary India.