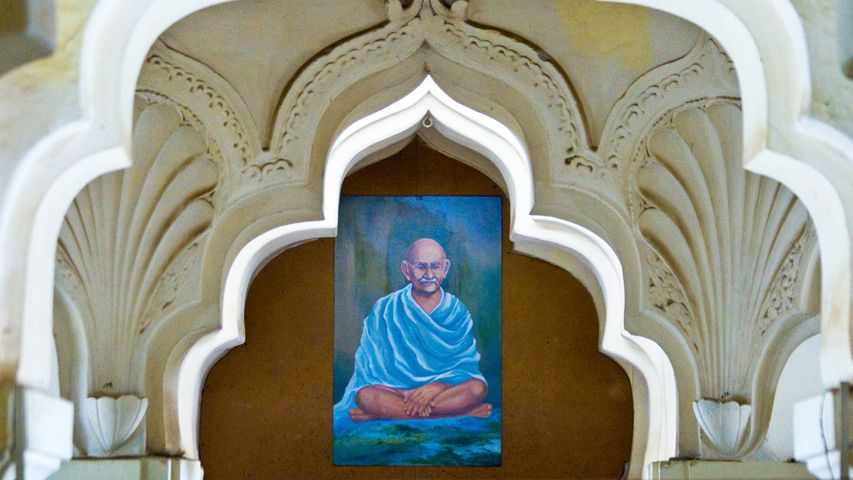 Today we observe Gandhi Jayanthi, the birth anniversary of the widely accepted ‘father of the nation’. Gandhi was an accomplished lawyer, having received a degree in law from the Inner Temple, London. Serving as an expatriate lawyer in South Africa, he first practiced his doctrine of nonviolent civil disobedience there. Later, it was this practice that he adopted in India, in demand for the country’s freedom from British rule. Known for his philosophy of simple living and high thinking, Gandhi inspired many, not just Indians, to follow in his path of ‘ahimsa’ or nonviolence. It is no wonder then, that his 150th birth anniversary is celebrated all over the world today.