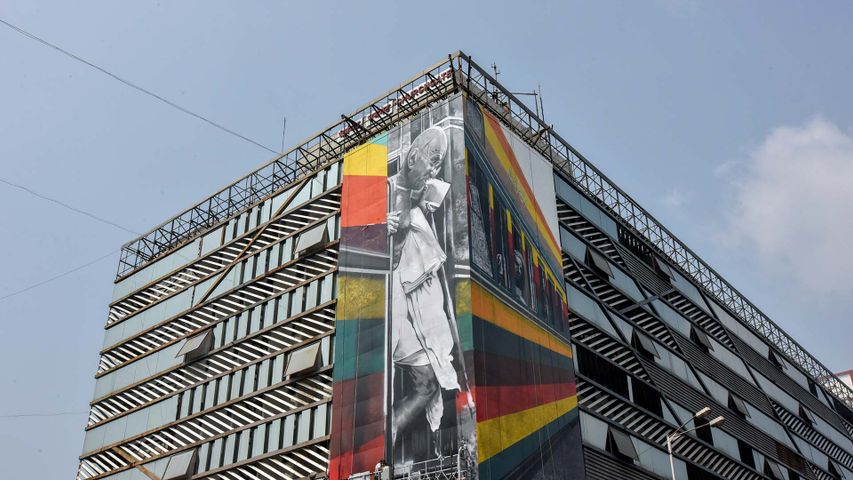 In honour of the Mahatma

When Mahatma Gandhi was deported from a train in South Africa in 1893, the episode started his lifelong battle for civil rights. It is fitting then, that artist Eduard Korba’s mural of the Mahatma was installed at a railway station in 2017 – the Churchgate station at Mumbai. Today, on Gandhi Jayanti, as we observe Gandhi’s 151st birth anniversary, let us remember his teachings of nonviolence, equality and brotherhood.

In 2007, the United Nations adopted October 2nd as the International Day of Nonviolence.