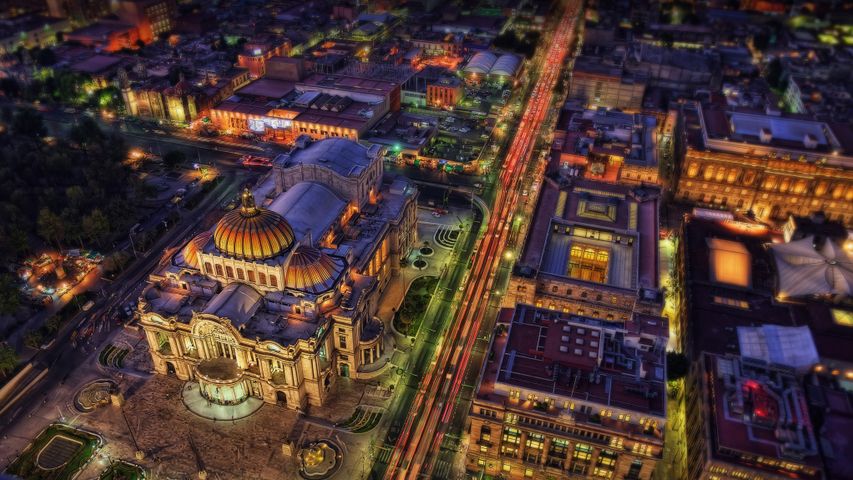 A cry for independence

The Palacio de Bellas Artes in Mexico City has hosted art exhibits, music and dance performances, and much more since its opening in 1934. The ornate Art Nouveau building was originally planned to open years earlier in 1910 to mark the 100th anniversary of Mexico's independence from Spain. Even though it missed that 1910 deadline, the Palacio de Bellas Artes is still considered a symbol of Mexican independence. To get the story of how Mexico broke with Spain, we must travel 200 miles from this spot and back in time to the early 1800s.