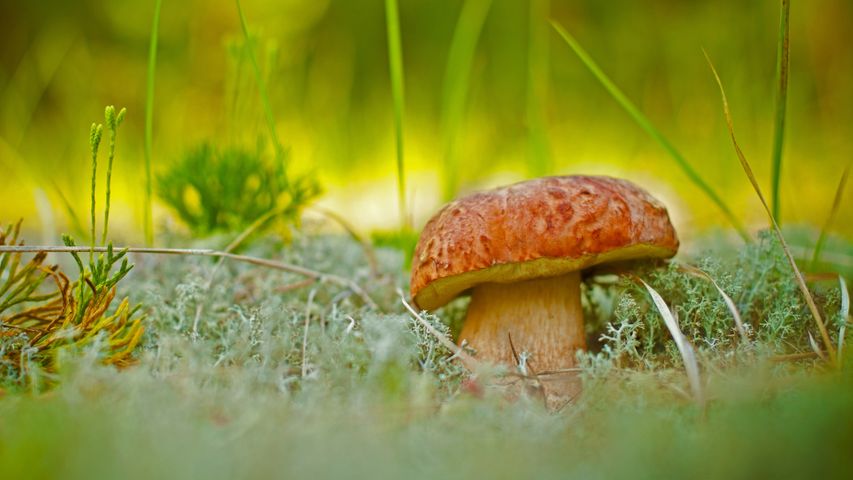 Widely distributed in the Northern Hemisphere across Europe, Asia and North America, most porcini mushrooms are harvested in the wild, where they grow under living trees. It is an edible mushroom, which is popular in Italian and French cuisines. The mushroom is often described as nutty and meaty in flavour and texture. Sold both fresh and dried, it is commonly eaten in soups, pasta and risotto. In recent years, porcini has become one of the most popular – and priciest – mushroom varieties.