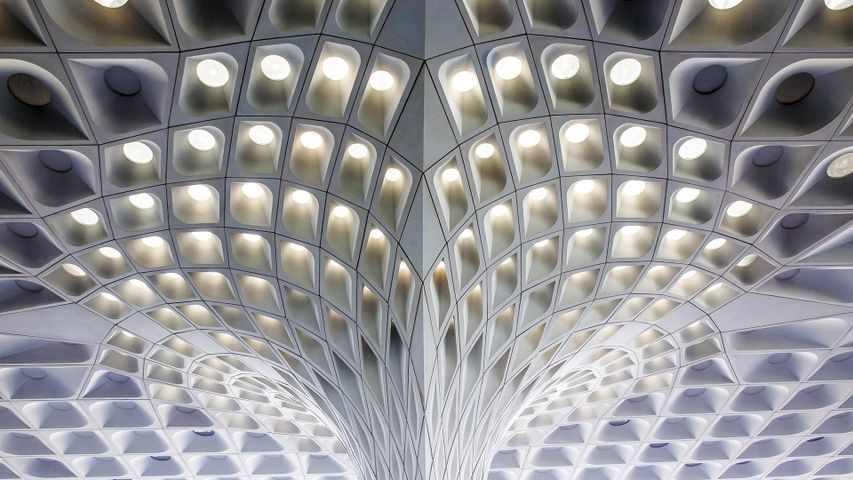 Today, on the occasion of Shivaji Jayanti, we take you to the Chhatrapati Shivaji Maharaj International Airport (CSMIA), one of the largest aviation hubs in India named after the 17th-century Maratha king. The airport serves the city of Mumbai and its suburban areas.

The airport at Santacruz was built in 1942, replacing the city’s former aviation base, the Juhu Aerodrome. It was later expanded with an additional terminal at Andheri in order to meet the air traffic requirements. Initially known as the Sahar International Airport, it was renamed Chhatrapati Shivaji International Airport (the title "Maharaj" was added in 2018) after the famous Maratha king in 1999.