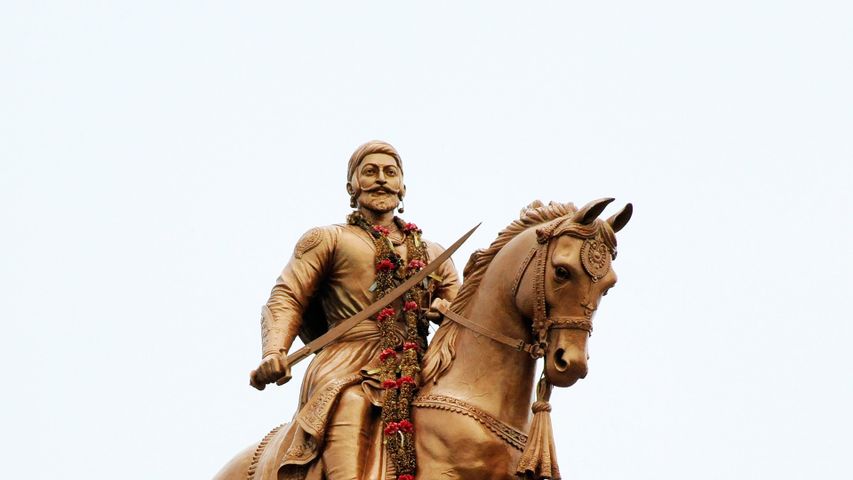 Salute to one of the greatest Maratha rulers

Today, on Shivaji Jayanti, we are featuring a statue of the mighty Maratha ruler in Solapur. Shivaji was known for his administrative excellence and his organised civil rule having well-structured administration. During his reign in the latter sixteen hundreds, Shivaji had both alliances and disputes with Moghul rulers. Capturing many forts and building many others, he is also remembered for his impressive naval fleet, the first of its kind in the Maratha empire. The first use of the term ‘Chhatrapati’ (emperor) with reference to Shivaji, was in 1674 at Rajgad, the capital of his empire, where his fort still stands testimony to his success.

Shepherd with flock of sheep at dawn, Thar desert

Silhouette of camels against sunrise at Pushkar Mela