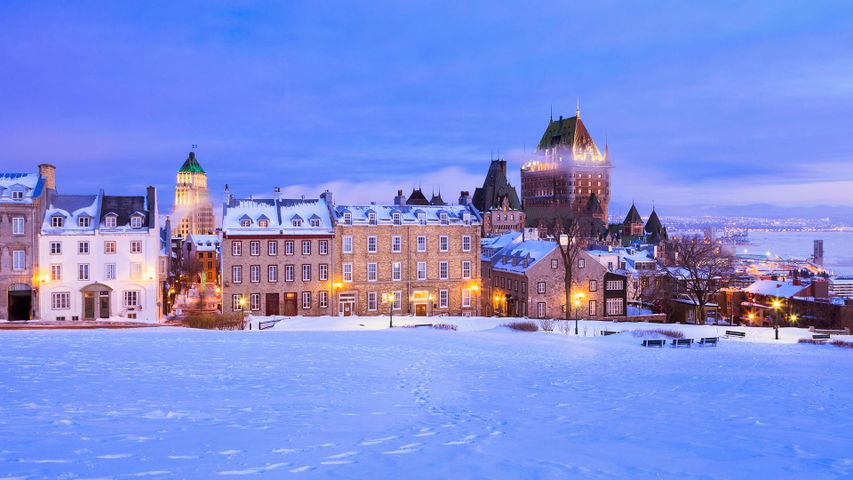 This landmark hotel lies in historic Old Quebec, adding prominence to the city’s skyline. It was designed by American architect, Bruce Price, and was developed as a château-style hotel by the railway companies of Canada. The Fairmont Le Château Frontenac boasts centuries of history as it has hosted two Quebec Conferences between 1943 and 1944 where Second World War strategies were discussed by prominent leaders. Given its enchanting charm, this place is amongst the most photographed hotels in the world.