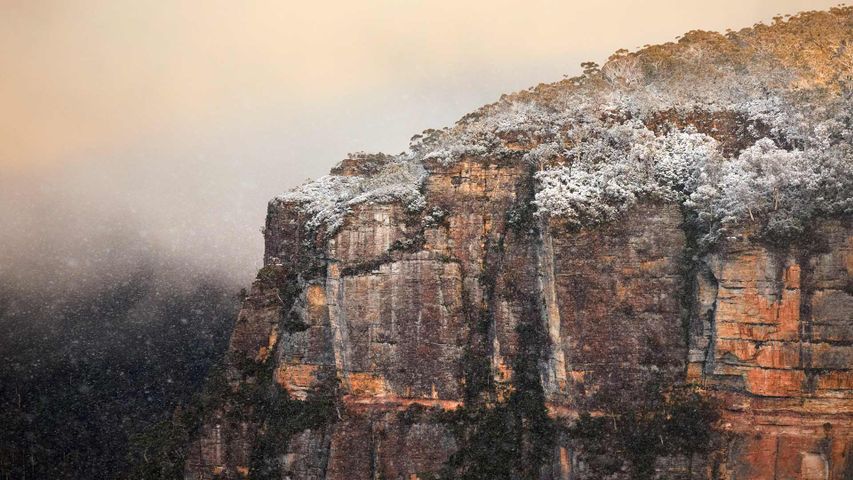 Snow-filled winters might not be commonplace around our shores, but you’ll certainly find some here at Echo Point Lookout over the next few months. Part of the Greater Blue Mountains World Heritage Area, this rocky escarpment is commonly known as the gateway to a number of memorable walks and nature experiences. Perhaps the most popular of these is the Three Sisters walk, which as the name suggests, provides breathtaking views of the Aussie classic. But that’s not all, however, because Echo point (which rests on the traditional land of the Gundungurra and Darug people) also leads to panoramic views of the nearby Jamison Valley, as well the Giant Stairway. The latter features almost 1,000 stairs that guide you straight down to the valley floor. Not a bad way to build up that step count!

Chapel Bridge over the river Reuss in Lucerne, Switzerland