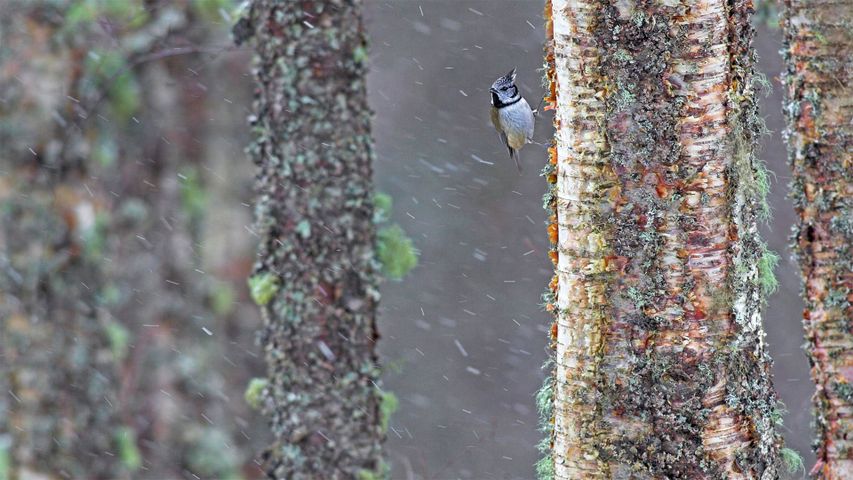 The borrowed days are here

This photo of a European crested tit weathering a late-winter storm in Scotland may sum up the way some of us living in the northern hemisphere feel about the month of March. While the calendar tells us spring has arrived, the weather often seems to disagree, especially in the northern regions where India is concerned. It’s the blustery, unpredictable elements of this time of year that inspired an old Western European folktale that the month of March ‘borrowed’ three days from April so that it could indulge in a few final winter-like days. These ‘borrowed days’ are the last three days of the month. Perhaps take comfort that it’s only three days. In some parts of Ireland, March borrowed nine days. That’s too many days.