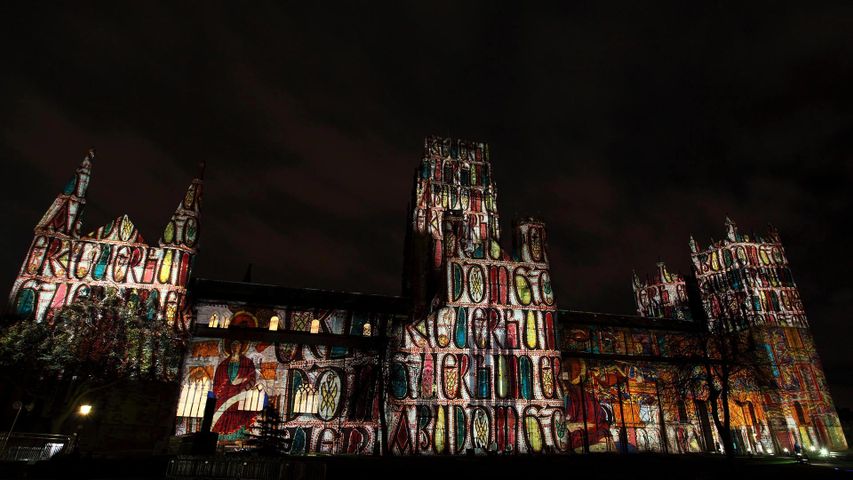 Since 2009, the city of Durham has served as a grand stage for the biennial Lumiere Durham festival. During four days in November, works of 'son et lumière' - a French phrase that means 'sound and light' - provide spectators with new ways of viewing public spaces and buildings. Artists from around the world design large-scale light shows paired with narratives and sound effects. It's become the UK's largest light festival, and Lumiere Durham's 10th anniversary, which begins today, promises to attract more than 200,000 people to enjoy the illuminated artworks along cobbled streets.