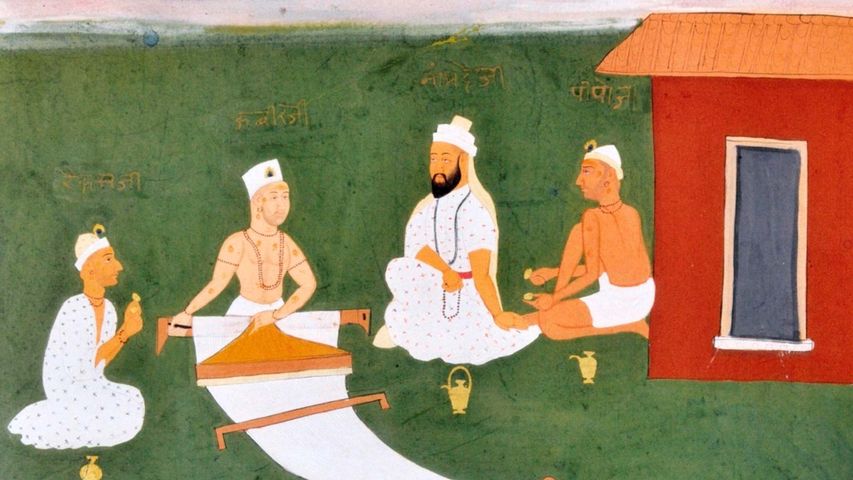 Some called him a mystic, some called him a saint. His writings criticized both Hinduism and Islam, while after his death both religions claimed him as theirs. Today is Kabir Jayanthi, the birth anniversary of the poet most famous for his ‘dohas’ or couplets.

Kabir’s legacy survives through the Kabir Panthis, a community that considers him as the founder following his teachings which were simple – God is with those who renounce worldly pleasures and treat all living things well.