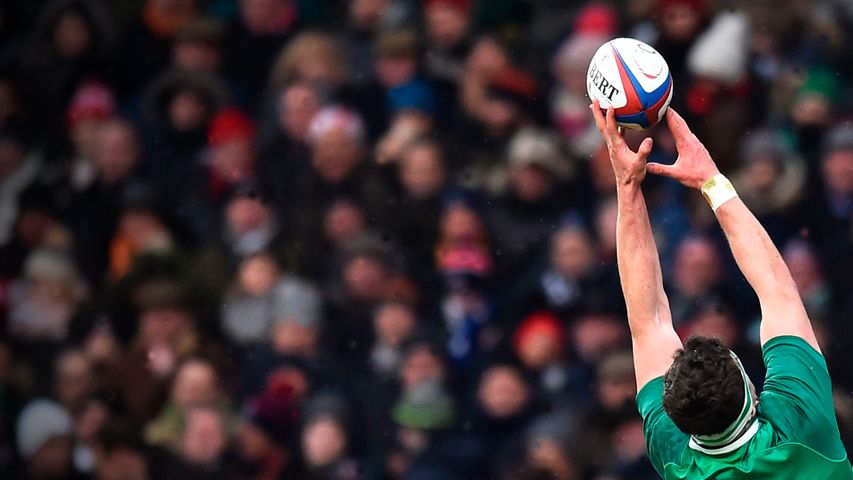 Reach for the stars. The Six Nations kicks off

The Six Nations Championship is one of the highlights of the sporting calendar. The annual international rugby union competition dates back to the 1880s when it was known as the Home Championship, played between the teams of England, Ireland, Scotland and Wales. France entered the fray in 1910 as the tournament expanded to become the Five Nations Championship, before five became six when Italy joined the fun in 2000. Ireland are the reigning champions after winning all five of their matches in the 2018 tournament – a feat known as the 'Grand Slam'. It was only the third in Ireland's history, and their final win came over England on St Patrick's Day. Now that must have been some party on the Emerald Isle.

Aerial view of surfers in Cornwall for International Surfing Day