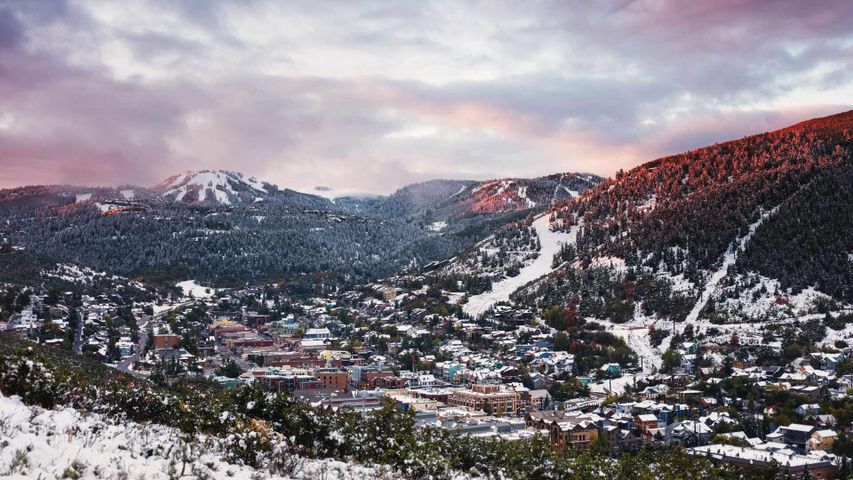 The Sundance Film Festival begins today in the western US state of Utah, bringing glitz and glamour to the ski town of Park City. When it first launched in 1978, the goal of the festival was to highlight American-made films and attract filmmakers to Utah. Well-known actor Robert Redford has long been involved in the festival, serving as chairman at the first event and in the years since, helping it become the media extravaganza it is today. In 1984 Redford’s Sundance Institute took over management of the festival, hence the ‘Sundance’ name, which comes from the name of the character he played in ‘Butch Cassidy and the Sundance Kid.’ In its 41-year history, Sundance has become perhaps the premiere showcase for American independent and documentary film. We look forward to seeing what innovative new films steal the limelight in 2019.