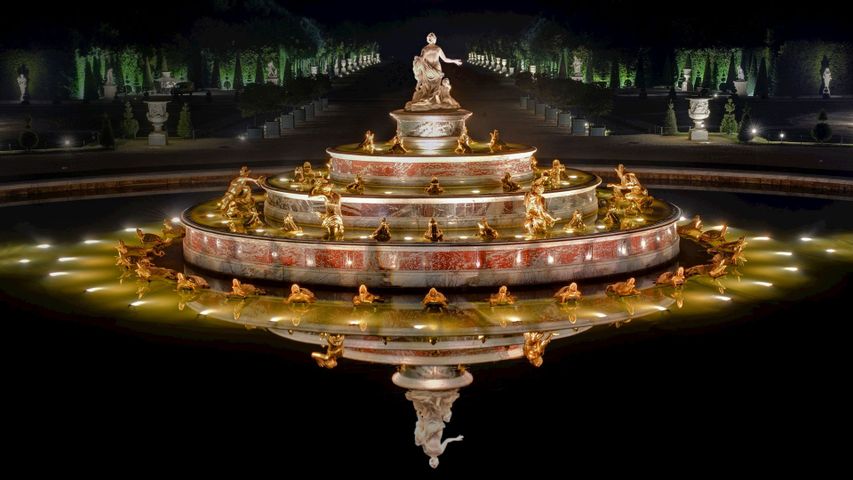 We’re at the palace of Versailles for the 100th anniversary of the Paris Peace Conference, which convened here in January of 1919, marking the end of World War I. Diplomats from 32 countries and nationalities attended to negotiate terms of peace, ultimately signing five treaties including the Treaty of Versailles, which ordered Germany to take responsibility for losses and damages in the war and to pay reparations. The conference also established the League of Nations, the first intergovernmental organisation dedicated to preserving world peace. The organisation was later succeeded by the United Nations.