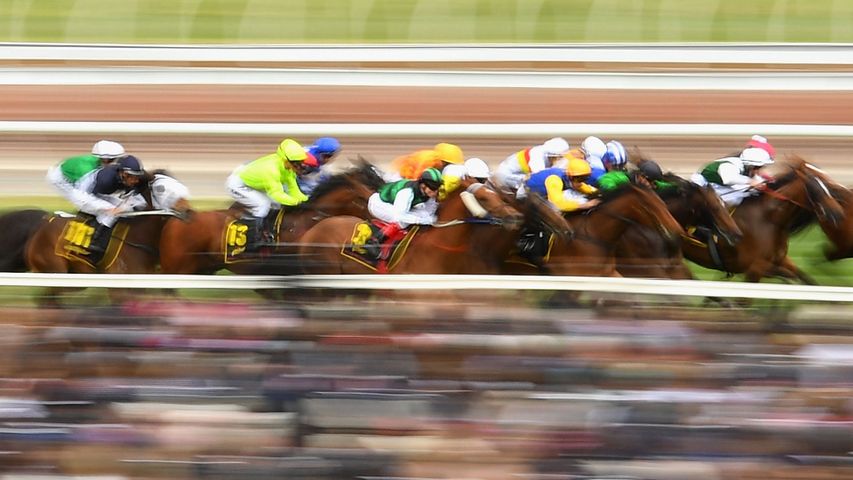 Horsing around. The race that stops a nation

As Australians we’re all aware of the “race that stops a nation,” just as we are the customary traditions of celebrities, office sweepstakes and incredibly large hats (or fascinators, as they're more commonly known). But before the glitz and the glamour of today’s race, the very first Melbourne Cup, run all the way back in 1861, was considerably more low key. The winner of the debut event was Archer, who nabbed its rider 170 pounds (around $300) and a gold watch. Legend has it that in order to participate in the race, the stallion had to walk over 800 km from the town of Terara in New South Wales.

Side View of a Surfer Riding a Wave, Injidup Beach, Western Australia

Kurt Fearnley of Australia competes in the Men's 5000m - T54 Heat 1 at the National Stadium during day two of the 2008 Paralympic Games September 8, 2008 in Beijing, China