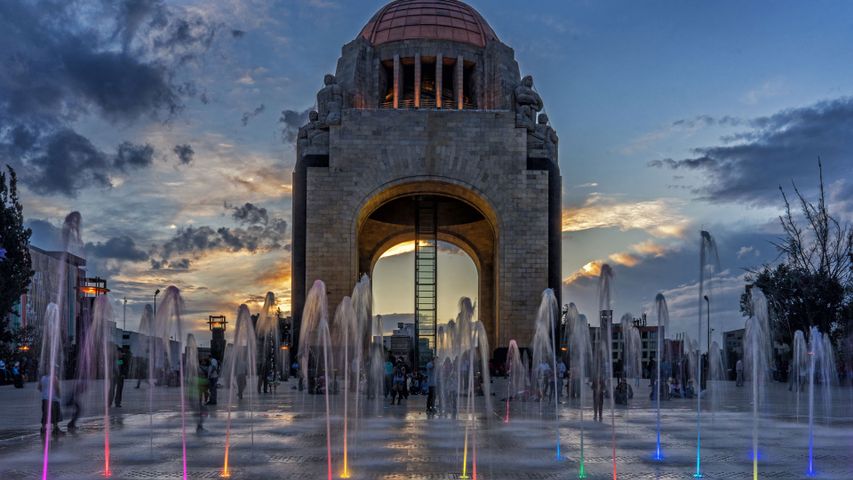 September 16 is Independence Day in Mexico, and attendees of the festivities in Mexico City can expect fireworks, fiestas, and décor in the colours of the Mexican flag — red, white, and green. This date commemorates the start of the Mexican War of Independence, a conflict that spanned more than a decade, culminating with Mexico breaking free from Spanish rule in 1821. In Mexico City, the occasion begins with a re-enactment of the ‘Cry of Delores,’ an event in 1810 when priest Miguel Hidalgo rang the bell of his church and called for a revolt from Spain. Each year, on the eve of Independence Day, Mexico’s president rings the same bell that Hidalgo rang and delivers a patriotic speech at the National Palace in the city’s main square.