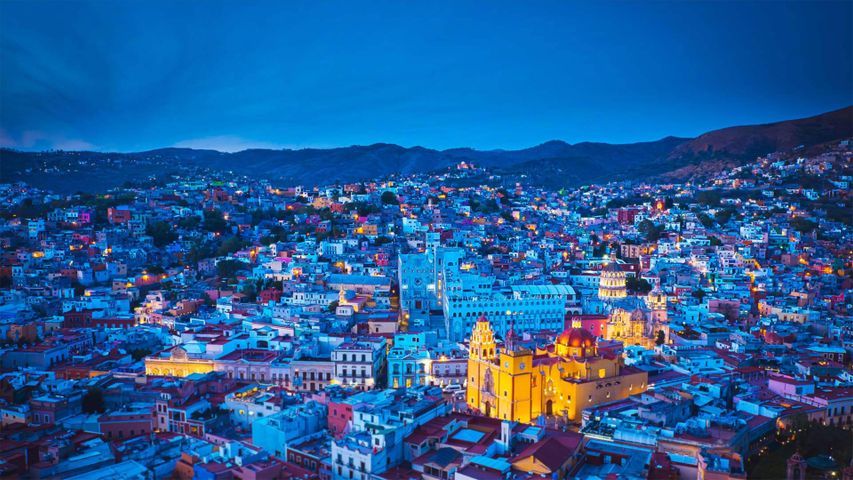 In honour of today’s Independence Day holiday in Mexico, our homepage comes from the state of Guanajuato - where the country’s battle for independence first began. The conflict started with the ‘Cry of Dolores’, an event on September 16, 1810, when priest Miguel Hidalgo y Costilla rang the church bell in the nearby town of Dolores and called for a revolt to free Mexico from Spanish control. His call to arms triggered the formation of an insurgency that marched onward to San Miguel and then to the city of Guanajuato (featured on our homepage). The ensuing conflict spanned more than a decade, culminating with Mexico finally breaking free from Spanish rule in 1821.

Since then, the 'Cry of Dolores' has come to symbolise the very idea of Mexican independence. Each year on the eve of Independence Day, the president of Mexico re-enacts the call to arms from the balcony of the National Palace in Mexico City, while ringing the same bell that Hidalgo used that day on September 16, 1810.