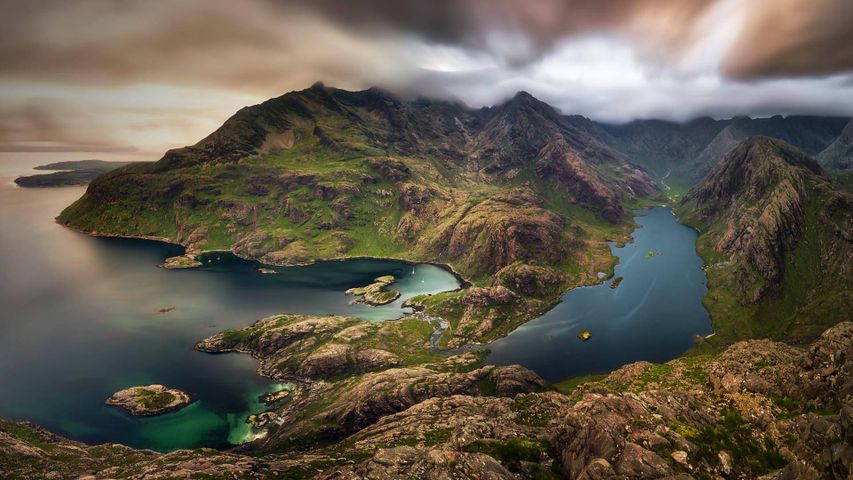 Forget the Loch Ness Monster, because sitting on the western outskirts of Scotland, Loch Coruisk is said to be the primary residence of a mysterious water horse. The Kelpie, as it’s more commonly known by the Scots, is a shape-shifting water spirit, capable of adopting both horse and human form. Many tourists journey to the loch for a scenic walk, but a real-life Kelpie sighting in the wild is yet to be officially recorded. Our recommendation: take in the sights of the Black Cullin instead, a stunning mountain range comprised largely of gabbro – a dark rock which helped give the range its name.