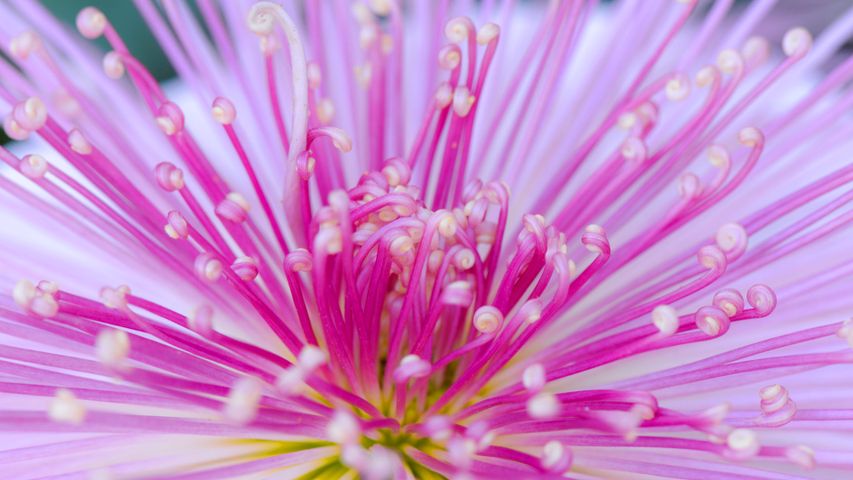 © I love Photo and Apple/Getty image

The chrysanthemum, or kiku in Japanese, is considered the flower of autumn in Japan, with many festivals and shows taking place at this time of year when the flowers bloom. First cultivated in China as a flowering herb, it is a prominent icon in Japanese culture, where it even has its own holiday, celebrated on 9 September. The Imperial Seal of Japan – one of the national seals and a crest used by the Emperor of Japan and members of the Imperial Family – is a yellow or orange 16-petal chrysanthemum, which is also inscribed on the front cover of Japanese passports.