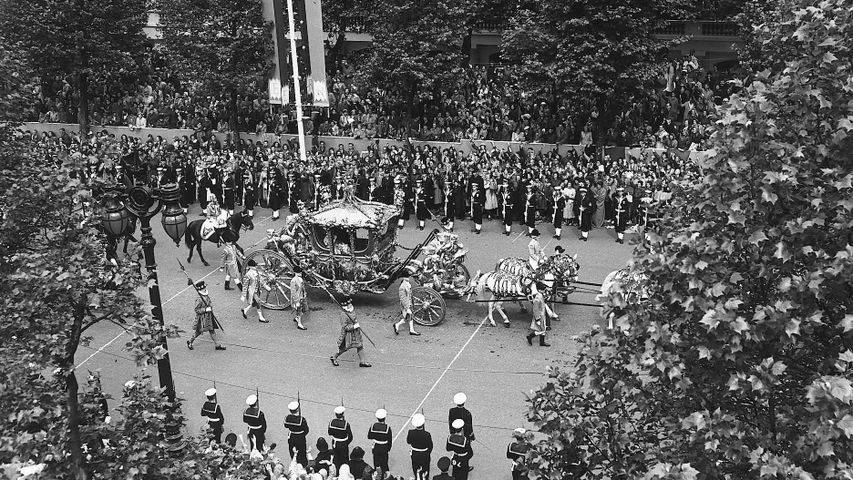 When Princess Elizabeth was born on 21 April 1926, she was not expected to one day become queen. Her father, King George VI, acceded to the throne in 1936 upon the abdication of his brother, King Edward VIII, making Elizabeth the heir presumptive.

Elizabeth married Philip Mountbatten in 1947 and, following the death of her father, succeeded to the throne on 6 February 1952, aged 25. The coronation ceremony took place just over a year later. Fifteen UK prime ministers from Sir Winston Churchill to Liz Truss served during Queen Elizabeth II’s extraordinary reign, and in September 2015, she surpassed her great-great grandmother Queen Victoria to become the longest-reigning British monarch.

On 8 September 2022, Buckingham Palace announced the Queen had died peacefully at Balmoral aged 96, after 70 years on the throne. She is survived by her four children (Charles, formerly Prince of Wales and now King Charles III; Anne, Princess Royal; Andrew, Duke of York; and Edward, Earl of Wessex), eight grandchildren and 12 great-grandchildren.