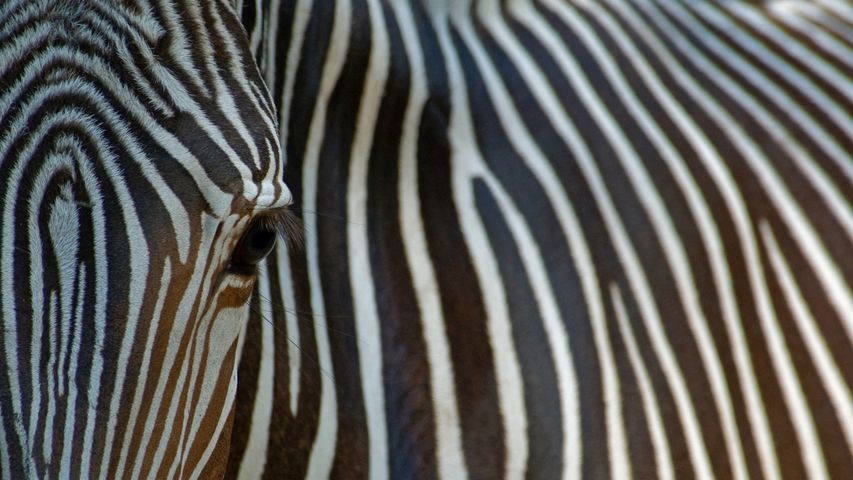 Just as every human has a unique set of fingerprints, each zebra has a subtly different pattern of stripes–and that trait is proving valuable in a new conservation effort. Wildbook utilizes crowdsourced photos to identify and track individual species of threatened animals. But it doesn’t just identify zebras. The effort extends to whale sharks, manta rays, giraffes and more. This new technology provides a non-invasive way to study the species over time. We’re fans of the project, especially since it helps friends like our Grévy's zebra, which is endangered.