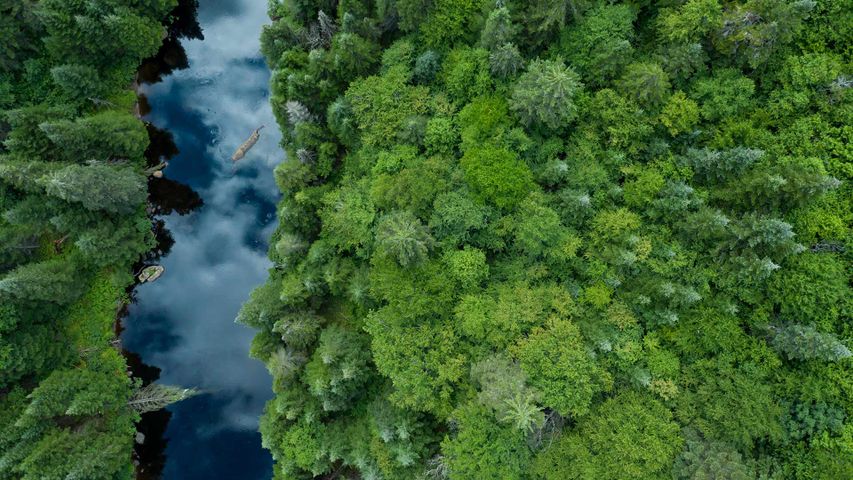 Welcome to Canada’s boreal forest, a rich vegetation zone that covers more than half the country. Encompassing some 552 million hectares, Canada is home to 28 percent of the world’s boreal zone. Stretching across Yukon in the north, British Columbia in the west and Newfoundland and Labrador in the east, the boreal forest boasts a varied mix of atmosphere and terrain. For example, the tundra region in the north is treeless, while the temperate regions in the south are rich with grasslands. With plenty of lakes and wetlands, there is a thriving wildlife out here. More than 150 species of birds inhabit the boreal forest, alongside a range of insects, micro-organisms, and mammals. Given the massive biodiversity in the boreal zone, it is undeniably central to Canada’s economy and culture. Some of the key resources available here are timber, mineral and hydroelectric power. The range of ecologically distinct areas truly make this forest a national treasure.