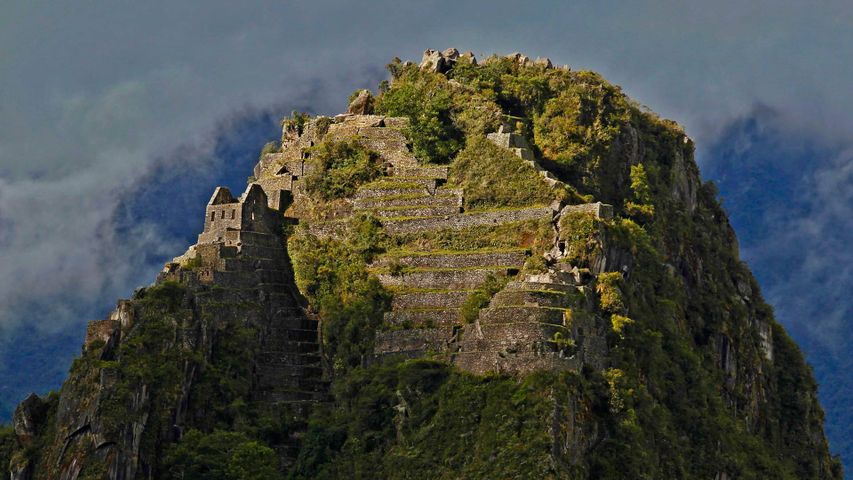 Today is International Day of the World’s Indigenous Peoples, an observance intended to draw attention to the value that indigenous cultures provide our global story. Here at Huayna Picchu in Peru, we can see remnants of an Incan temple atop the mountain. When Spanish conquistadors invaded the Incan empire in the 16th century, Incans who survived the colonization were assimilated into Spanish culture, and most of their infrastructure was demolished. Through a modern view, we recognize how much was lost by the conquest, not just in lives of those who died, but in the culture and knowledge that is now lost to time.