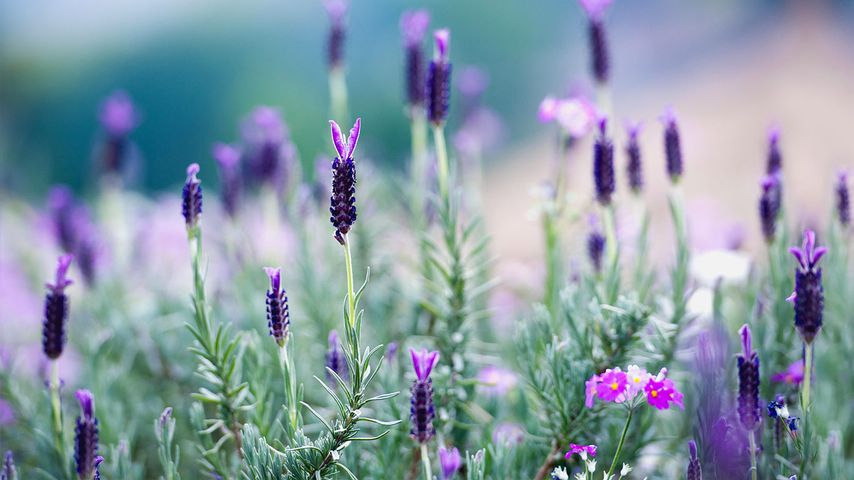 Lavender generally thrives in temperate climates and does especially well in the Mediterranean region, where most strains of the plant originate. It’s not often seen in the humid tropical warmth of Thailand, but go far enough north towards Thailand’s border with Myanmar and the weather up in the hills is cool enough to support lavender. There’s even a government-sanctioned space, Angkhang Royal Agricultural Station, where north Thailand farmers tend to crops not generally found here, including apples and pears.