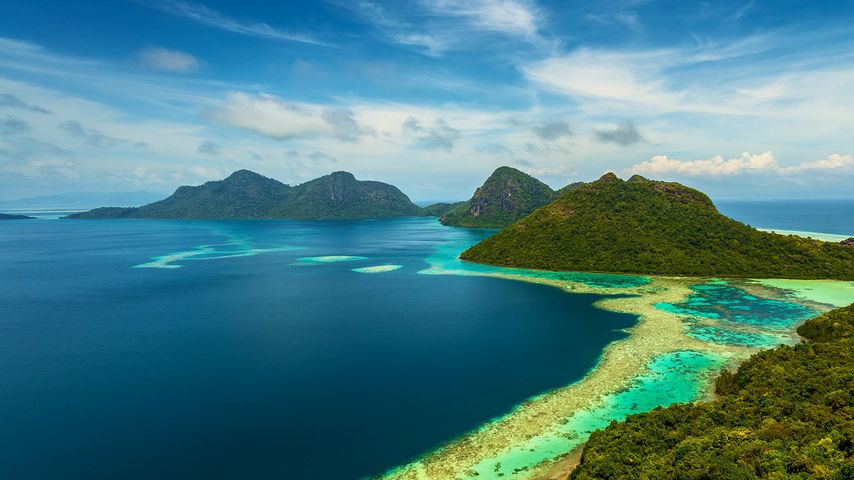 If that blue surf looks good enough to dive into, many share that sentiment. It’s a popular spot for scuba diving and snorkeling. Off the coast of Borneo Island in Malaysia, the area was established as a forest reserve in 1933 and many efforts were made in the following decades to provide further protection for this rare environment. In 2004 it became an official state park. The world’s a better place for the protection that provides: Scientists say Tun Sakaran Marine Park is as diverse an ecosystem as the Great Barrier Reef.