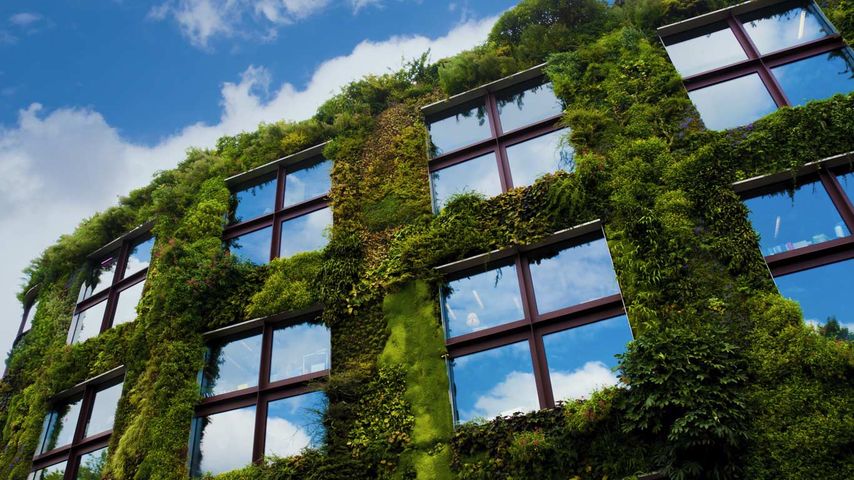 Should you grow weary of the Louvre’s collection of mostly Western European fine art, head across the Seine to the Left Bank in Paris and step into the Musée du quai Branly. The Branly opened its doors in 2006, displaying a vast collection of indigenous, historic, and folk art from regions beyond Western Europe. The exhibits include pieces from the Americas, Africa, and other locales. It’s almost as much an anthropological experience as it is an artistic one.

Flock of sheep in the mountains, during winter