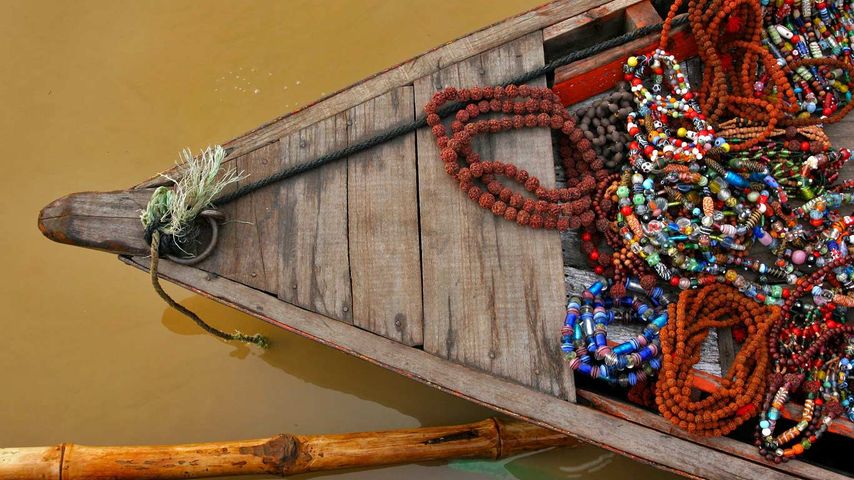 In North India, the city of Varanasi sits right on—nearly on top of—the Ganges River. Varanasi is the holiest of the seven sacred cities for Hindus and Jains. And if that’s not enough to prepare you for the ‘Eastern Faiths’ category in ‘Jeopardy!,’ you might want to know that a small village near Varanasi is said to be where Buddha gave his first sermon, outlining the tenets of Buddhism. The Ganges plays a big role in all three faiths, with millions of Hindus bathing in the river’s water as an act of spiritual purification.