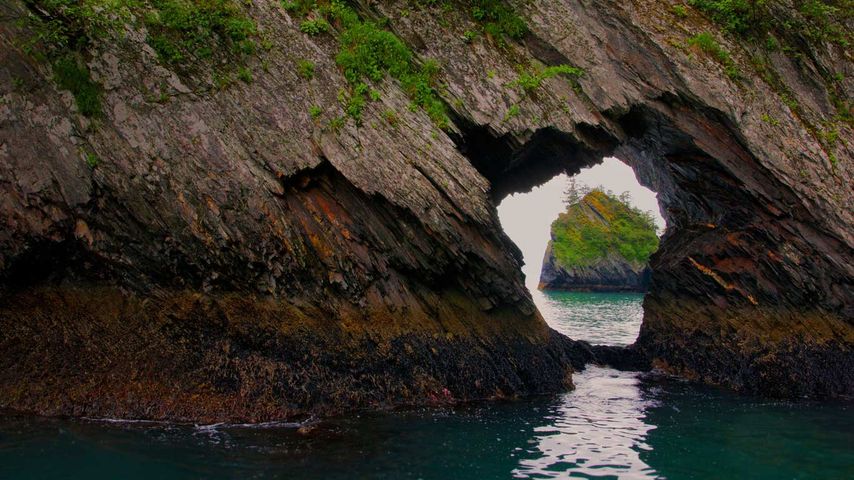 From 1733 to 1867, Russia laid claim to the land that is now Alaska, the 49th state of the US. And it was Alexander Baranov, the first governor of Russian Alaska, who named Resurrection Bay. A terrible storm beset Baranov and his crew along the coast of what is now called Kenai Fjords. They waited out the storm at this spot, and when the weather finally turned for the better, it was Easter Sunday, prompting Baranov to name it Resurrection Bay. Today it’s part of Kenai Fjords National Park.