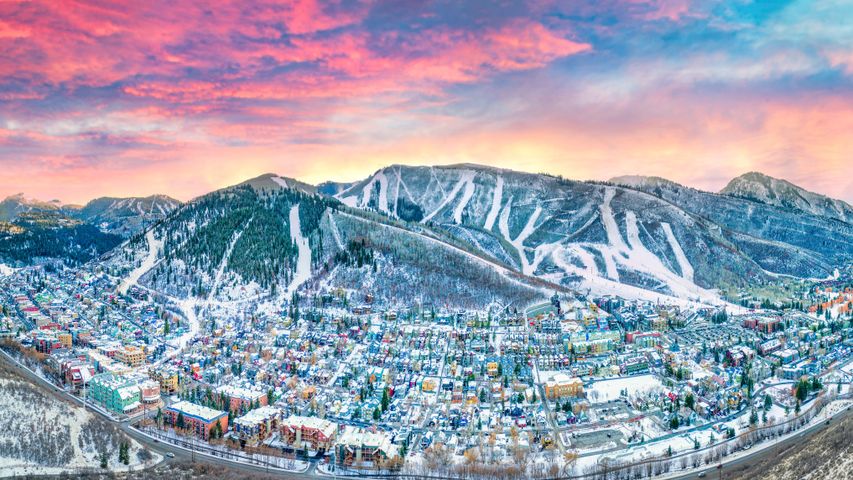 As beautiful as this vista is, most of today 's visitors to Park City are there to spend the day inside. Sundance Film Festival is the nation 's biggest celebration of independent cinema. The careers of Hollywood directors such as Quentin Tarantino and Steven Soderbergh were launched here, and every year a new crop of greenhorns arrives in this mountain enclave with the dream that they 'll leave with a distribution deal.

It's a common misconception that the festival was founded by Robert Redford. It was actually started as the Utah Film Festival in Salt Lake City in 1978 by Sterling Van Wagenen, who then brought on Redford as chairman. Redford has remained involved with the festival ever since, presiding over its move to Park City and ascendency to becoming the largest festival of its kind in the United States. In the past decade Sundance London and Sundance Hong Kong have expanded the mission of the Sundance Institute.