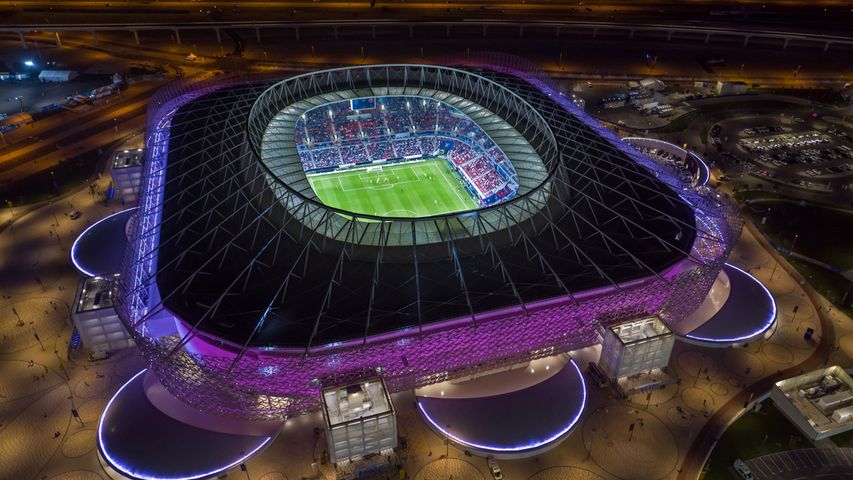 Finally, after years of planning, building, and controversy, the 2022 World Cup is kicking off in Qatar. It's the biggest event on the international soccer calendar, bringing together the globe's top teams to proudly represent their countries. The prestigious World Cup tournament has been held every four years since 1930, except when WWII derailed it in 1942 and 1946. There will be fierce competition in Qatar as the champion French team seeks to defend their title, with the final scheduled for Qatar National Day, December 18. This is the first World Cup hosted by a country in the Middle East, and it's later in the year than usual due to the hot weather in Qatar.

Controversy swirled around Qatar 2022 from the get-go. Senior officials in FIFA, soccer’s governing body, expressed concerns about corruption in the process of awarding World Cup hosting to Qatar, though an internal investigation didn't prove any violation. Soon Qatar’s treatment of the country’s invaluable 2 million migrant workers – most from Africa and Asia – was criticised, with groups like Amnesty International citing unethical labour practices. While Qatar enacted new laws to improve worker safety, conditions, and pay due to the international spotlight, Amnesty has stressed that these laws must also be effectively implemented. Perhaps the extent of the reforms will be revealed as soccer fans flood the nation and the TV cameras roll.