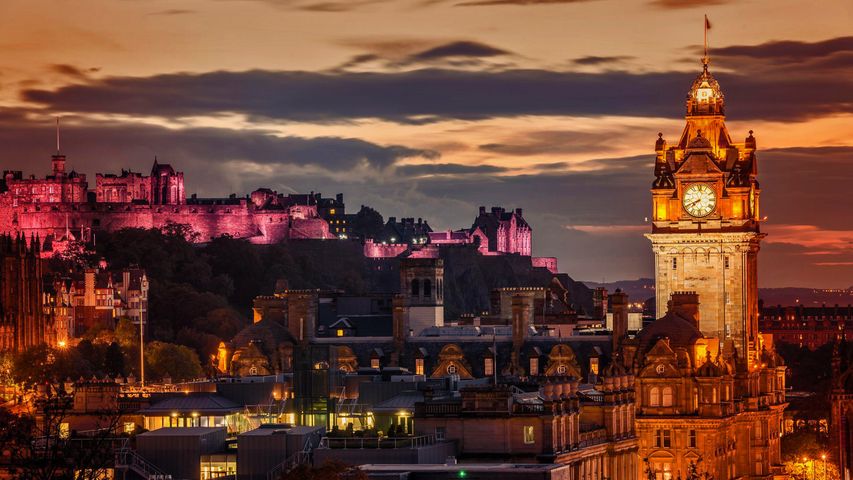 Here’s the world-famous Edinburgh Castle in Scotland’s capital city, which hosts the Royal Edinburgh Military Tattoo, a Scottish experience with bagpipes, drums and plenty of kilts. Enthusiastic visitors can also indulge in whisky and haggis in one of the many hostelries on the Royal Mile, the colourful historic street that wends its way from the castle down to the Palace of Holyroodhouse, Queen Elizabeth II’s official residence in Scotland.

The Tattoo is a spectacular show of military music, dancing and ceremony that runs alongside the Edinburgh International Festival, which is taking place until 27 August, and the Edinburgh Festival Fringe (Aug. 5-29). Celebrating its 75th anniversary in 2022, the Edinburgh International Festival is an invitation-only event that brings together top classical musicians and stage performers from around the globe. The Fringe is decidedly casual. It’s the world’s largest arts festival and features all types of music, street performers, amateur theatre productions, stand-up comedy and more, often in city streets, church halls, pubs...basically any available space. One thing’s certain: Edinburgh in August keeps everyone entertained.