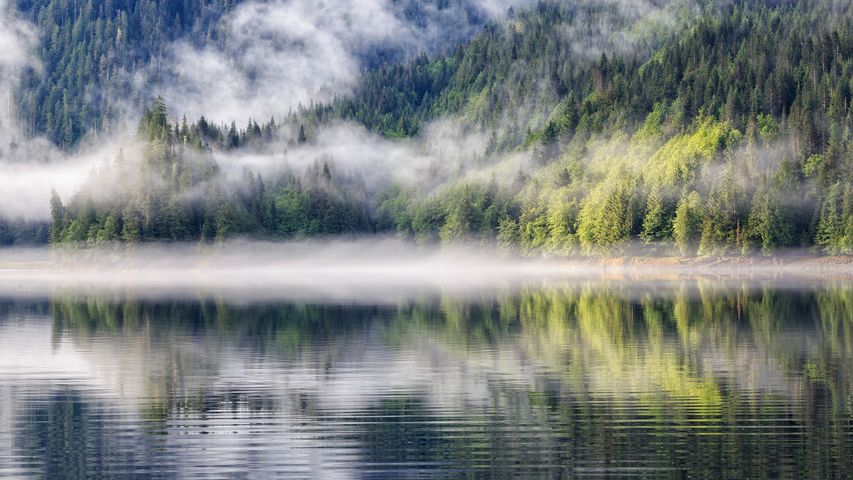 On the northern tip of the Great Bear Rainforest in British Columbia lies the Khutzeymateen Provincial Park. It is also known as Khutzeymateen/K’tzim-a-deen Grizzly Bear Sanctuary. This park has been recognized as the country’s sole sanctuary for grizzly bear since 1994. With over 45,000 hectares of protected land for the grizzly bear, Khutzeymateen Provincial Park plays a vital role for their conservation within North America. This area boasts a diverse landscape, consisting of temperate rainforests as well as steep peaks rising to 2,100 metres.