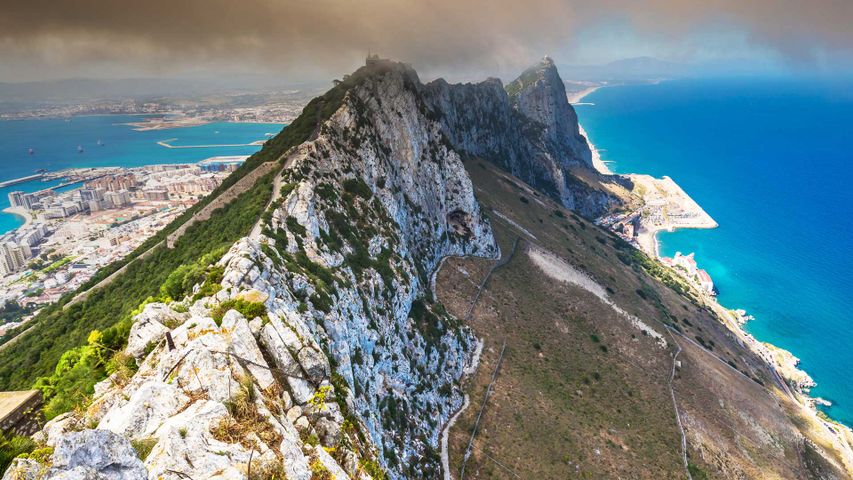 To celebrate International Rock Day, we're taking a trip to the British overseas territory of Gibraltar, where the landscape is dominated by the Rock of Gibraltar. Standing nearly 1,400 feet tall, this monolithic limestone promontory was one of the Pillars of Hercules and forms a peninsula jutting out into the Strait of Gibraltar from the southern coast of Spain. And although International Rock Day isn't associated with rock 'n' roll music, it was here in Gibraltar where John Lennon married Yoko Ono. In 1999, to commemorate the 30th anniversary of their wedding, Gibraltar issued a special set of stamps of the couple holding their marriage certificate in front of the Rock. The events were chronicled in The Ballad of John and Yoko, the Beatles’ 17th and final UK number one single.