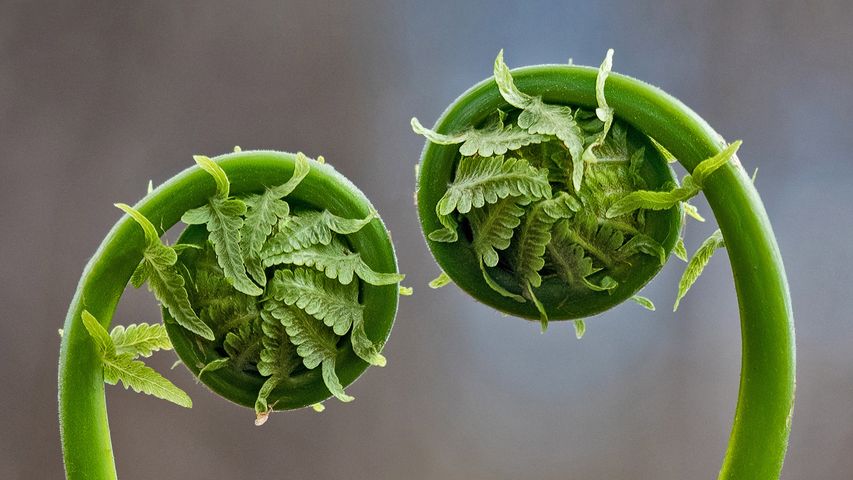 You're officially on notice: Fiddlehead season is about to ramp up! Foragers already know that spring is the best time to find this delicacy in the wild. Fiddlehead ferns are one of the first fresh vegetables ready for the yearly harvest. Eaten in Europe, Asia, and North America for centuries, fiddleheads are not only tasty but also pack a punch when it comes to health benefits: They’re a source of antioxidants and omega fatty acids, as well as iron and fibre. When cooked, fiddleheads are said to bring a somewhat nutty, grassy flavour akin to a cross between spinach and asparagus.

If you’re a fiddlehead first-timer, don’t just rush out to the woods and start picking. You’ll want to research which varieties are safe to eat. Some have been found to cause cancer, particularly if they're not properly cooked. In North America, the ostrich fern is the one most commonly eaten but it’s important that you don’t pick every shoot or else you might kill the plant. After you have a successful, safe, and sustainable harvest, pop those puppies in a pan with a little butter or olive oil, sizzle them with lemon and garlic and enjoy a well-earned taste of spring.