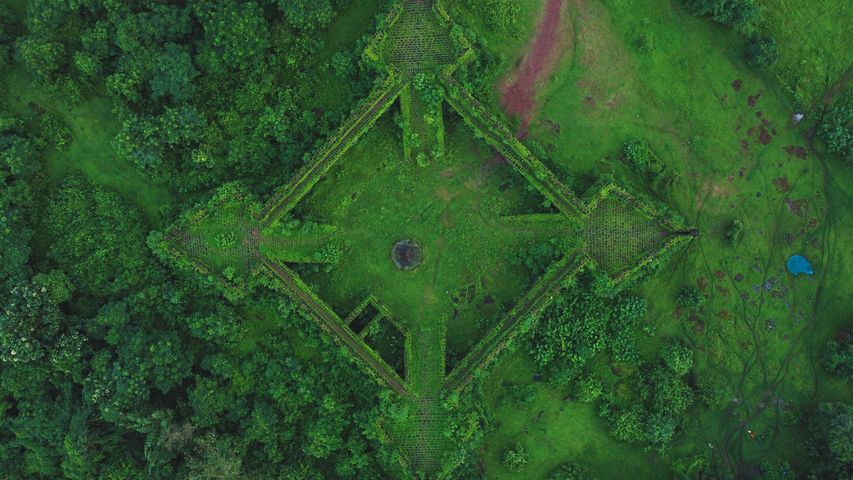 While Britain is heavily associated with colonial control of India, Portugal had its own foothold in what is now the state of Goa, on the south-west coast of India. The colony of Portuguese India held for more than 400 years before the Portuguese relinquished the territory in 1961. Sites such as Corjuem Fort show how much the colonial influence affected not just the culture, but the landscape itself.