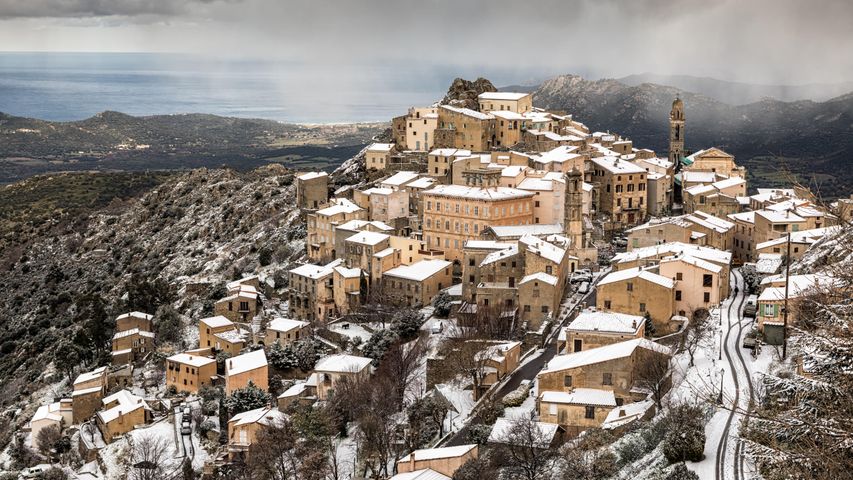 Speloncato is one of many beautiful villages waiting to be explored on the island. Built on a rocky outcrop, Speloncato is famous for its caves which gives the village its name ('spelonche' is Corsican for 'caves'). It has been occupied since the Neolithic period and sits more than 500 metres above sea level, looking over the northern coast.