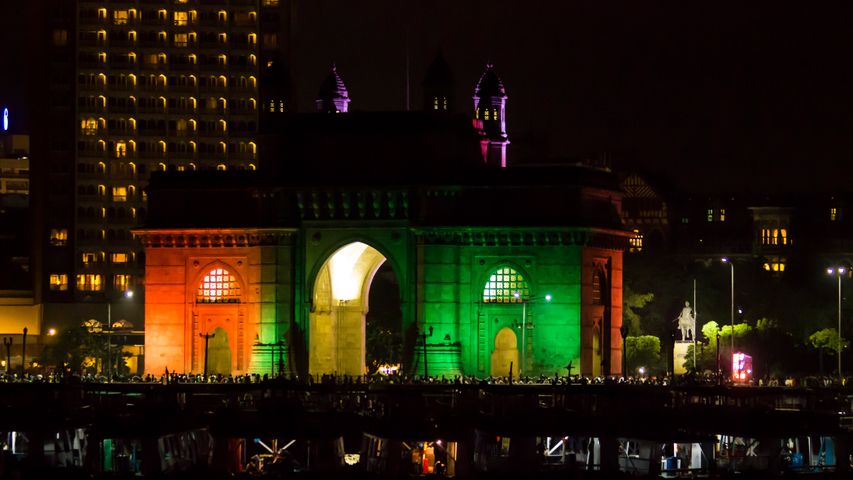 India is celebrating its 73rd Republic Day - the day when the Constitution of India came into effect, replacing the Government of India Act (1935) as the governing document of India and thus, turning the nation into a newly formed republic.

To mark the occasion, several important buildings across the country, like the Gateway of India in Mumbai, lit up in the colours of the national flag.