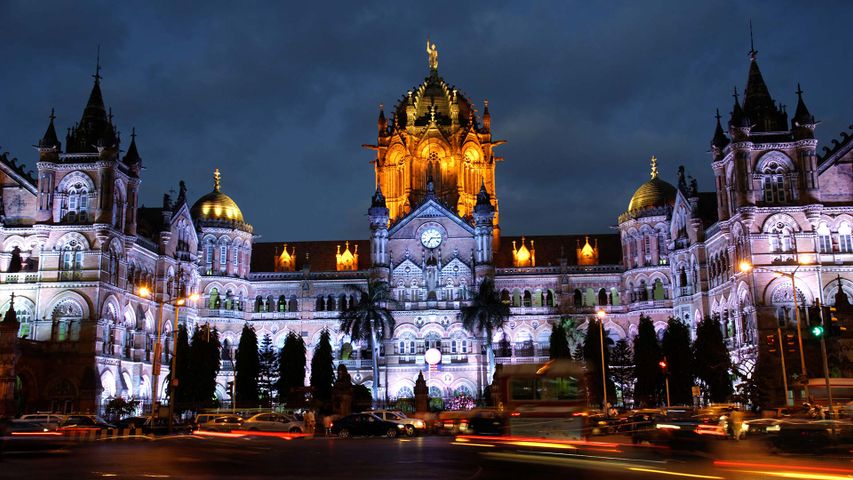 Republic Day is a day of pride for everyone in the country. It was on this day in 1950 that the Constitution of India came into effect, replacing the Government of India Act, turning India into a newly formed republic.

Parades and flag hoisting ceremonies abound across the length and breadth of India. The Republic Day Parade in Delhi displays the might of the armed forces year after year. In other cities, historic and government buildings are lit up with tricolours and special lights; for example the India Gate at Delhi, Rippon Building at Chennai, or the CST Station at Mumbai – seen in today’s homepage. Other citiy illuminations include Bhopal’s Raj Bhavan, and the Rashtrapati Bhavan at Delhi.