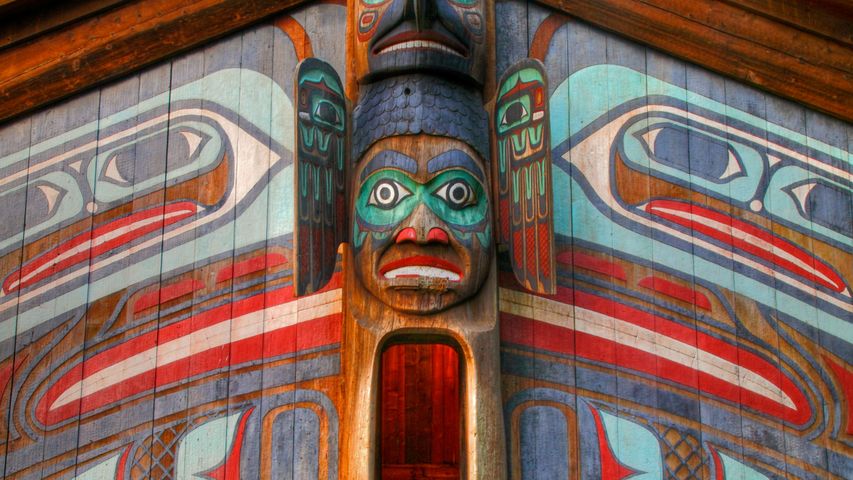 Just north of Ketchikan, Alaska, is Totem Bight State Historical Park, a 33-acre space dedicated to preserving elements of the Indigenous Haida and Tlingit cultures of this area. Visitors can walk through the low door of the Clan House to see how families from the tribes once lived. The park also boasts a collection of 14 traditionally crafted totem poles based on 19th-century originals. The order and positions of the symbolic faces on the poles show the progression of a specific story that can be interpreted by those who know how to 'read' the carvings.

Many US cities and states celebrate Indigenous Peoples' Day on the second Monday in October. The holiday has been embraced across the Americas, though the date of the observance varies depending on where it's being celebrated. Does your area observe this holiday?