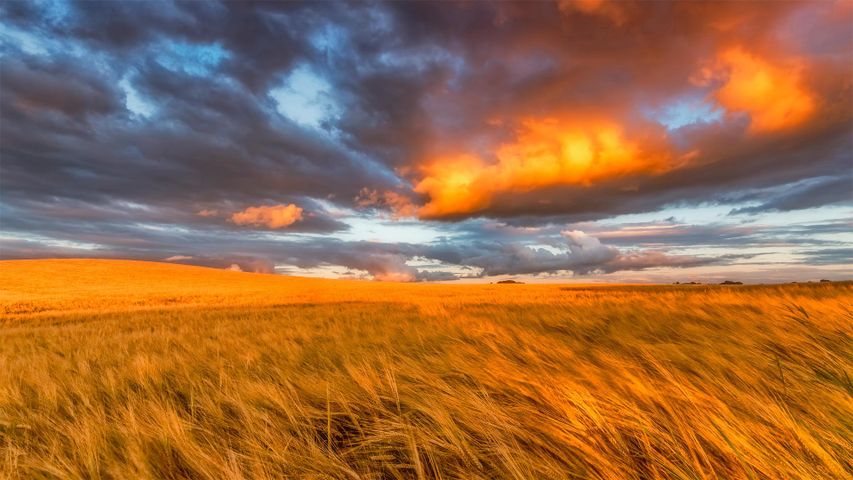 Traditionally, Lammastide festivals would mean up to 10 days of raucous eating, drinking, and general merriment. Scottish couples could also take advantage of another common practice during a Lammas fair: a trial marriage, or 'handfast,' where a young couple could live together for a period that could last as long as the Lammas festival itself, or even up to a full year. If at the end of the trial the couple decided to call things off, the woman could return to her family with all of her possessions. If a child was born from this union, it would go live with the father without stigma. And while this arrangement seems awfully modern, it was likely just a consequence of a lack of priests—handfasts allowed a single traveling priest to perform all the town's weddings in one day.