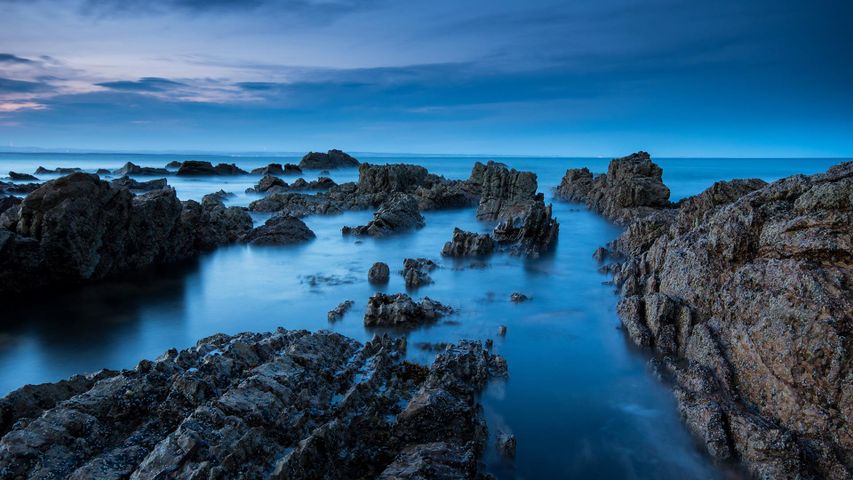 To mark St Andrew’s Day, we are taking in some sea air in the appropriately named Scottish town of St Andrews. Famous for its golf courses, not to mention its historic university, ruined castle and cathedral – this small town on Fife’s east coast also boasts some spectacular sea views, sandy beaches and well-trodden coastal walks. (West Sands Beach in St Andrews famously featured in the opening scenes of the 1981 film Chariots of Fire).

Why is the town named after Scotland’s patron saint? While Saint Andrew never visited Scotland in his lifetime, legend has it that some of his remains were brought to the site which would become St Andrews by 4th century monk St Rule, although others suggest Bishop Acca of Hexam was the one to bring them to Scotland in the 8th century. Either way, St Andrew was named the patron saint of Scotland in 1320 and 30 November marks the day he was crucified in 60 AD, tied to an X-shaped cross, represented on the Saltire, Scotland's flag.